Score: 6 Relevancy Score is a value given to news based on its importance in a scale of 1 - 10.
1 min read 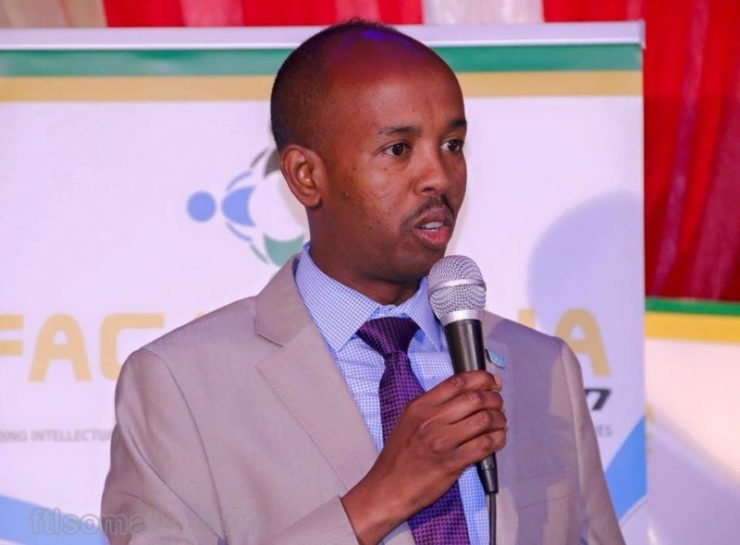 Campaigns for Local Government Elections Kick off in Puntland