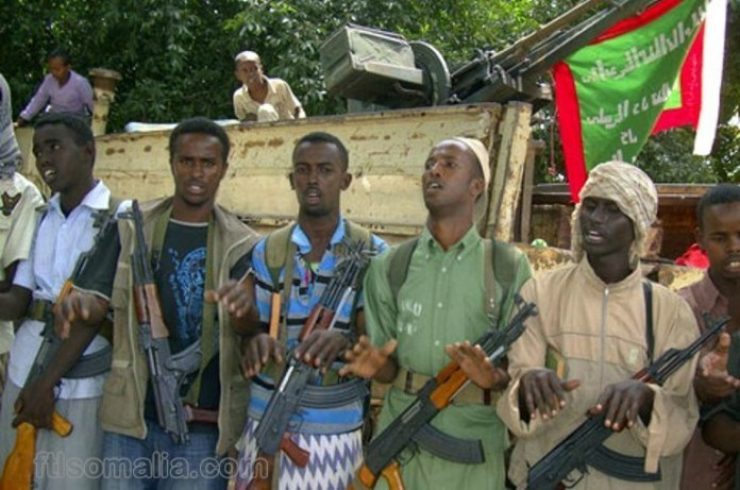 Reports from Dhusamareb are indicating that the security situation is deteriorating.
After the recent and highly contested elections in the capital of Galmudug, the security situation of the town that was once considered to be relatively one of the securest cities in the country, was deteriorating.
The FGS have deployed more soldiers and closed the main roads. Sources in Dhusamareb are expecting the inauguration Ceremony of the new president to be held in the coming days.
ASWJ have rejected the electoral process and don’t recognise Qoor-Qoor to be the legitimate president of Galmudug.
ASWJ have controlled Dhusamareb for many years and is the stronghold of the Sufi group, but the FGS covertly increased its presence in the regional capital, rendering ASWJ leaders to become quests in their town.
Last Thursday, FGS soldiers controlling the main roads of Dhusamareb succeeded in pushing back ASWJ caravan supporters who’ve travelled from Guri’eel and other neighbouring towns. This have frustrated the anticipated ASWJ mega protest. Infuriated by what he perceives to be ASWJ movement restrictions, imposed by the FGS, the spiritual leader of the group instructed his followers to rearm themselves.

Due to the increased tension, the security situation could rapidly decline, allowing AL Shabaab to infiltrated the capital of Galmudug.