The second member of a Family, killed by Hirshabelle forces 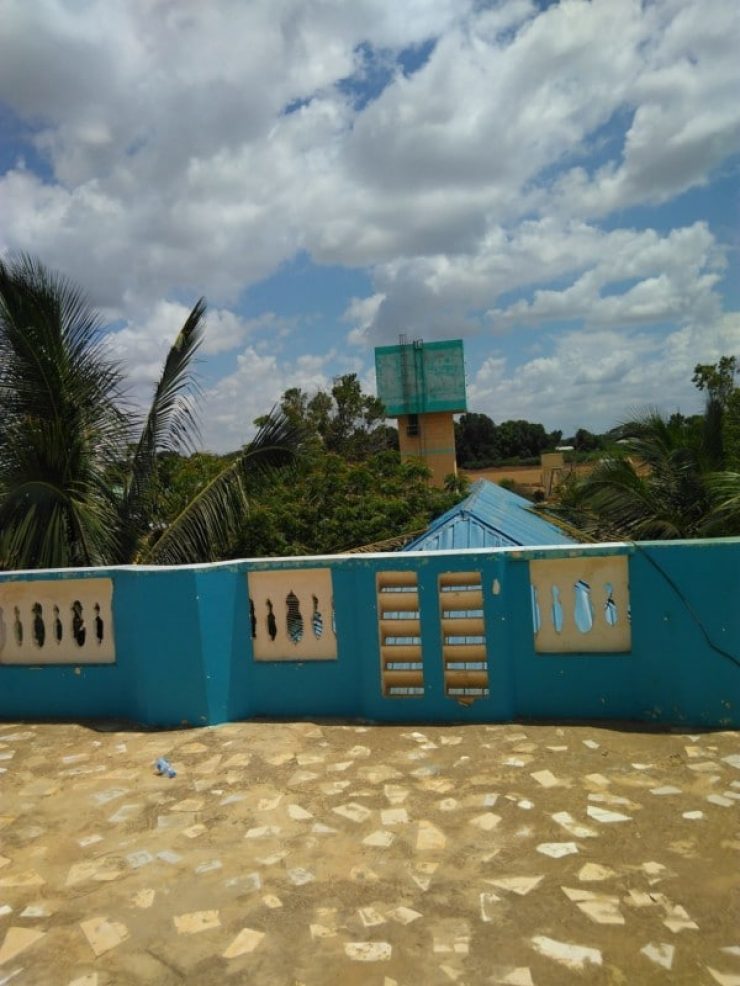 Yasin Muhumad Mahaad, 33 years old fisherman was killed today by a Police Officer in Jowhar, the capital city of Hirshabelle.
Reports indicate that the killing came about after the victim and the Police Officer exchanged arguments as the young men was apparently not willing to pay the 5000 Somali Shiling extortion money, the officer was asking, according to witnesses.
Yasin was killed as he was trying to sell the fish he caught from the Shabelle River at the Hantiwadaag Market. Witnesses confirmed that the perpetrated escaped the scene after killing Yasin.
What makes this tragedy event worse, is the fact that Abdiasis Muhumad Mahaad was killed in 2018 by Military personnel in Horseed district in Jowhar. Abdiasis was the brother of Yasin.
Residents temporarily closed down main roads in Jowhar, as they were protesting against the impunity with which Hirshabelle administration’s forces are able to get away with killing innocent civilians to advance corruption practice.