Al-Shabaab Attacks a Military Base in Northeastern Kenya 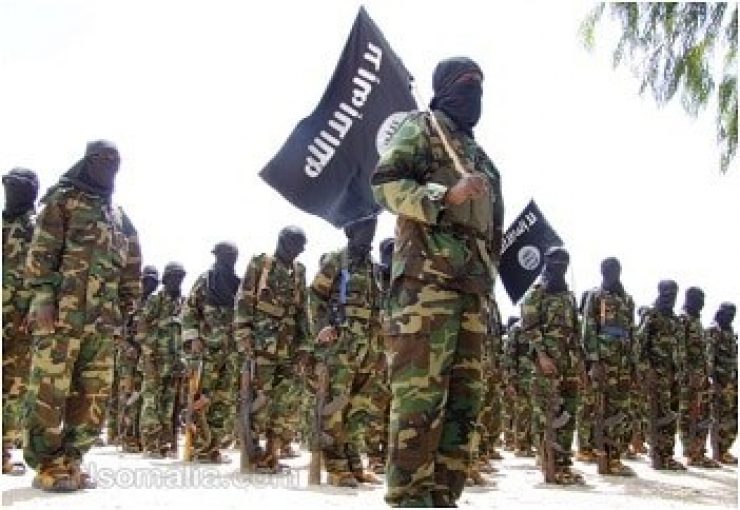 In the last hour, Al-Shabaab militias have attacked a military base in Kenya’s northeastern region. The attack on Garissa’s military base and allegedly has caused a high number of casualties.

Al-Shabaab released a statement saying that they targeted Kenya Defense Forces (KDF). A brief confrontation between the militias and the Kenya Army followed.

Al-Shabaab has claimed responsibility for this recent attack. They were successful in destroying military vehicles. However, the number of casualties remains unknown.

Kenyan security agencies are also yet to release information on the attack, which occurred on the outskirts of the northeastern town of Garissa.