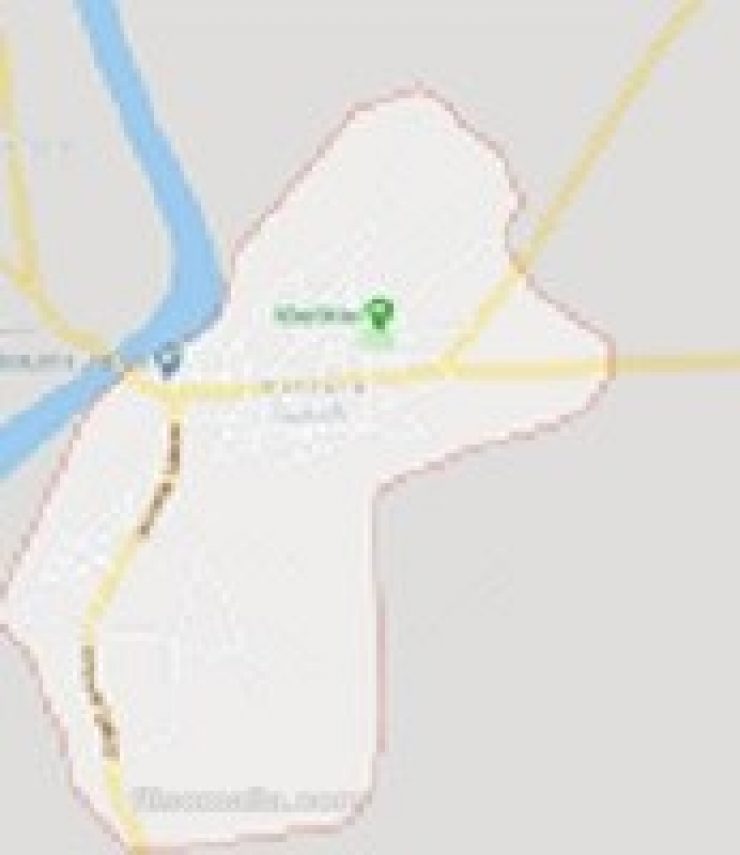 Colonel Abdi Sheikh Hassan has announced the deaths of three Bardere District governors. He says they were killed on the night of February 24.

Although old, the governors had never stopped serving their community.

Last night, officers from the Bardere Police Station launched investigations to get to the bottom of this shocking murder. However, they are yet to release any information regarding the macabre killings.

As yet, no group has claimed responsibility for the murders. Nevertheless, Al-Shabaab has a tendency of conducting similar attacks.