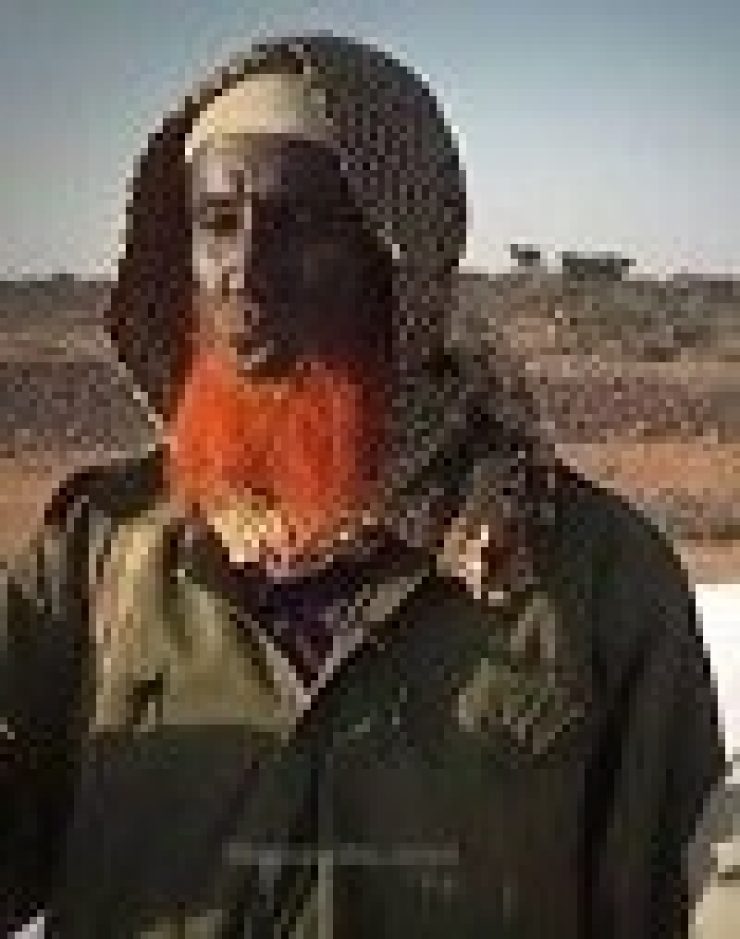 Fighters from Somalia, who are allied to ISIS, have been seen training in Puntland. On Sunday, the fighters were caught on camera training intensively in Bari Hills, Puntland.

Rivalry with Al-Shabaab had reduced ISIS impact and attacks in Somalia. Security forces also raided them frequently thus interfering with their ability to function in the country.

ISIS released the photos of the Somalis training in its camp in the northeast areas of the country. For years, ISIS-Somalia had never released any footage of its activities in the country.

Attacks by security forces have left the group severely weakened. However, that has not blocked it from seeking refuge in Puntland.

The areas that ISIS-Somalia seems to have selected as its base are Bari and Golis mountains. They have faced a barrage of attacks from the US military.