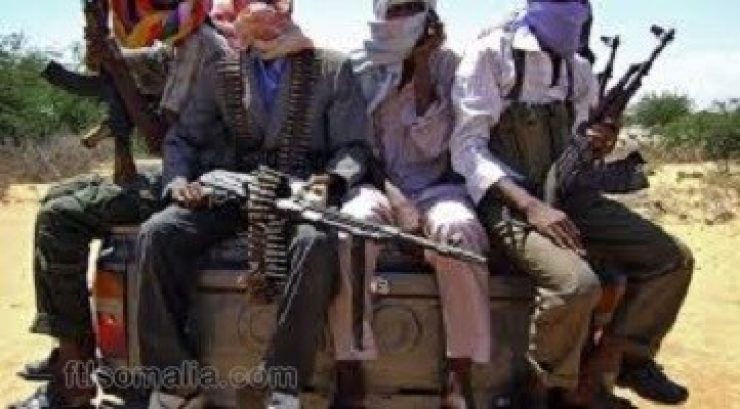 Puntland’s Special Forces have declared themselves victorious over Somaliland troops. Its army attempted to fend off the advances of Somaliland.

This happened during the skirmishes that took place in Sanaag, which is in north Somalia.

Forces from Somaliland had attacked and invaded different parts of Sanaag on Wednesday. Puntland, which is one of the federal states in Somalia, claims to own and controls Sanaag.

The fighting between the two troops lasted much of the day. At the end of it, Puntland announced that it had captured numerous firearms from Somaliland.
Both the breakaway Somaliland and Puntland claim victories over battles in Sanaag. It is very difficult to verify claims.