US Airstrike Killed One of Our Workers, Hormuud Telecom Says 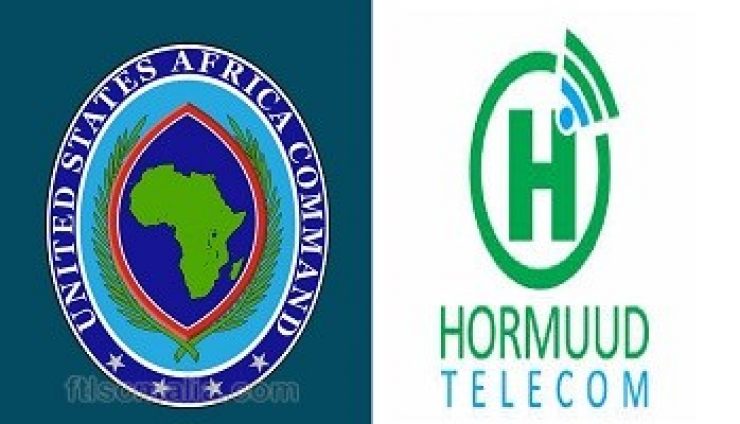 Hormuud Telecom claims that the recent airstrike by the US military in the region killed one of its workers.

The US military carried out the attack while targeting members of the Al-Shabaab militia who have been hiding in Southern Somalia.

However, a statement from AFRICOM says, “The airstrike killed one terrorist. Furthermore, the attack had no civilian casualty.”

The statement reiterated that only one terrorist died.

Hormuud identified the dead worker as Mahamud Haji Sirad. The company said the slain manager had been a diligent worker.

Mahamud was tasked with coordinating Hormuud’s activities in Middle Juba.

The telecom company condemned the airstrikes for targeting civilians. It stated categorically that Mahamud had no links whatsoever with Al-Shabaab – a terrorist group in the region.