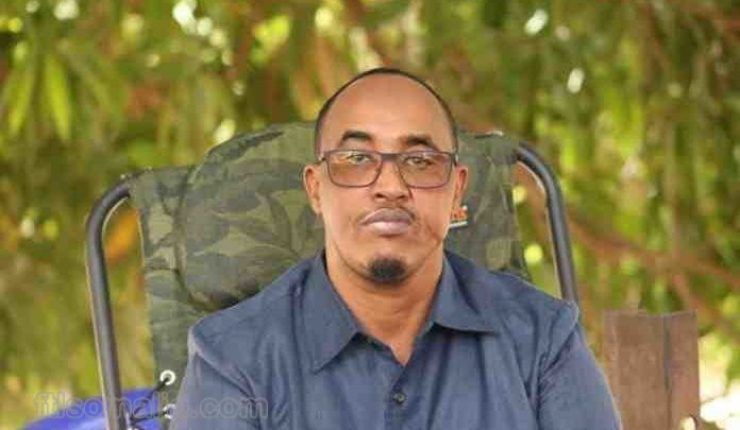 Jubbaland Security Minister Abdirashid Hassan Abdinur (Janan) have arrived Kismayo and continued his trip Nairobi.
Since his escape on 28 January, from NISA detention in Mogadishu, both Jubaland and the FGS stated not to have any information about his current whereabouts. His family members (his Elders) expressed their concerned and emphasised the low probability of Janan being alive.

According to information coming from Kismayo, Janan have escaped through a window opening and used several boats to escape Mogadishu and to arrive at Kismayo port.
He is believed to have travelled to Nairobi in order to get medical treatment, after having spent 5 months in captivity, following his arrest on 31 August at the Mogadishu Airport.

Both his arrest during a stopover in Mogadishu Airport while he was on his way to Addis Ababa, and his spectacular escape from NISA detention, are difficult to digest without taking the pollical feud between Jubaland and FGS into account.