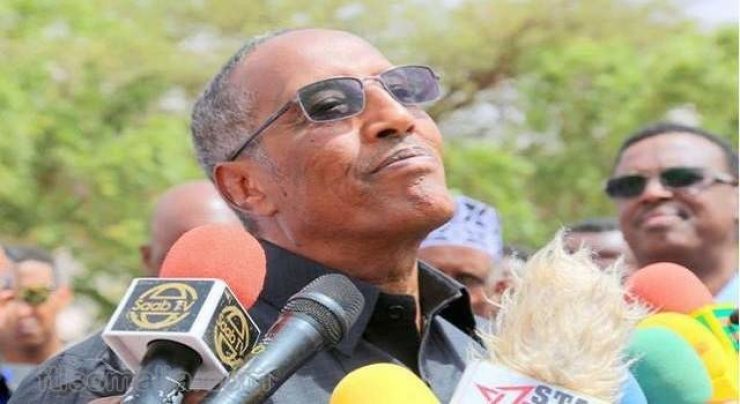 President Muse Bihi Abdi of the Republic of Somaliland has reshuffled several of the country’s most strategic diplomatic posts. Among those affected by the sweeping changes are Mohamed Abdi Da’ar, a long-time diplomat, and Ayan Mohamud Anshour, or “Gobonnimo.”

Some of the newly appointed diplomats include Abdi Abdillahi Hersi and Salan Hassan Keyd, who take over in the United Kingdom and Brussels, respectively. Keyd was previously in Addis Ababa.

For years, Somaliland’s young generation has complained of neglect. However, the government appears to be addressing that through its appointment of Barkhad Mohamud Kariye, a relative novice, to serve as the deputy emissary in Addis Ababa.

Nevertheless, the reshuffles have met with some criticisms too. Ayan Mohamud’s replacement is considered a bit controversial. Without a doubt, she has served her country well. Recently, a Twitter posting that featured her with Abdilkader Jirde, one of the country’s veteran opposition figures, might have caused her removal.

Our sources reveal that the reshuffle prepares the way for the appointment of the country’s new Foreign Minister. Some reports indicate that Prof. Yasin Haji Mohamud Hir, the current Minister of Foreign Affairs, will be stepping down because of poor health. Were this to happen, then the frontrunner for the position would be the country’s representative in Kenya, Bashe Awil.