Score: 6 Relevancy Score is a value given to news based on its importance in a scale of 1 - 10.
2 min read 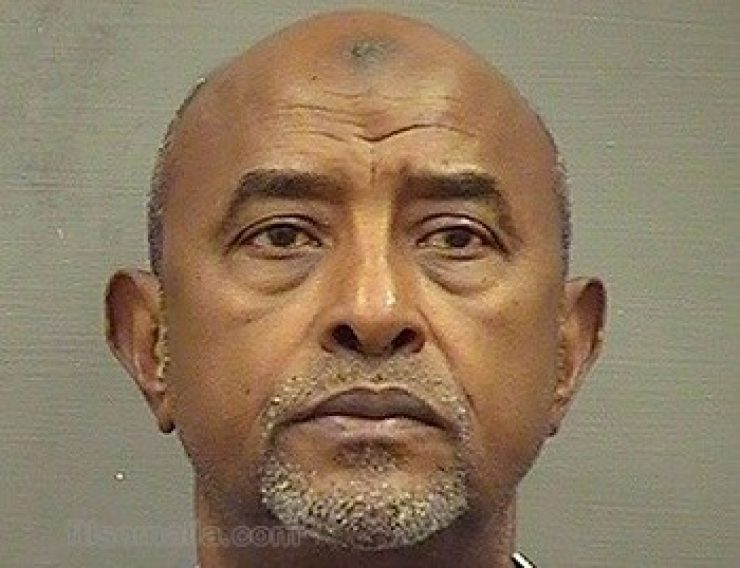 On Friday, a former FBI translator was found guilty of altering transcripts featuring his voice in a voicemail from a terror suspect. Consequently, he was sentenced to probation.

A US District Court sitting in Alexandria fined the translator, who is from Burke in Virginia, US $1,000 for his transgressions. The 68-year old Abdirizak Wehelie pled guilty in November. He had been charged with making false statements.

He admitted that he marked his voice as that of an “unidentified male.” Wehelie did this when a suspect under the surveillance of the FBI left him a message on his cellphone in 2012. At the time, Wehelie worked for the FBI as a contract linguist.

According to the law, he was eligible to a term of between zero and six months. Before sentencing, Wehelie told the judge that he was responsible for his actions.

In a letter to the court, he said, “When I heard my voice on the voicemail, I froze in fear and wondered what all that meant for me and my family.”

In December 2012, a man, who the FBI suspected of involvement with the Al-Shabaab terror group in Somalia, called and left him a voicemail message.

Farmaajo Gives in to Domestic and Foreign Pressure over Term Extension