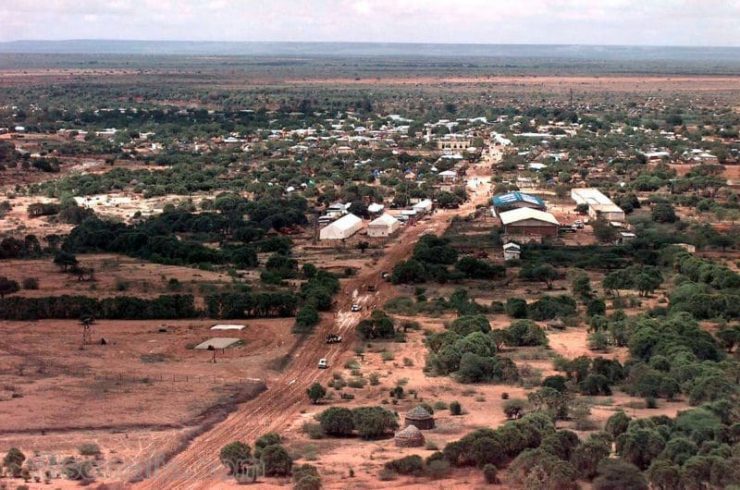 There are signs of increased tensions in Bardhere.
Residents are reporting escalating tension between the FGS and Jubaland.
Reasons from the escalating is believed to be the arrival of the recently by Jubaland appointed Governor of Gedo, Mr. Ismail sheikh Abdi Qodah.
According to people in Gedo, the FGS is keen on arresting the Deputy Governor of Gedo and FGS operatives are actively seeking Mr. Al Qaadi.
Few months ago, the FGS detained Jubbaland Minister of Security Abdirashid Janan, who is still in FGS custody.
Bardhere is nowadays controlled by FGS forces with backing from Ethiopian forces.
The FGS Jubaland fight over the control of Bardhere, came about as result of the relection of President Madobe. An re-election that President Farmajo have rejected.